ONCE UPON A TIME...IN SPACE! 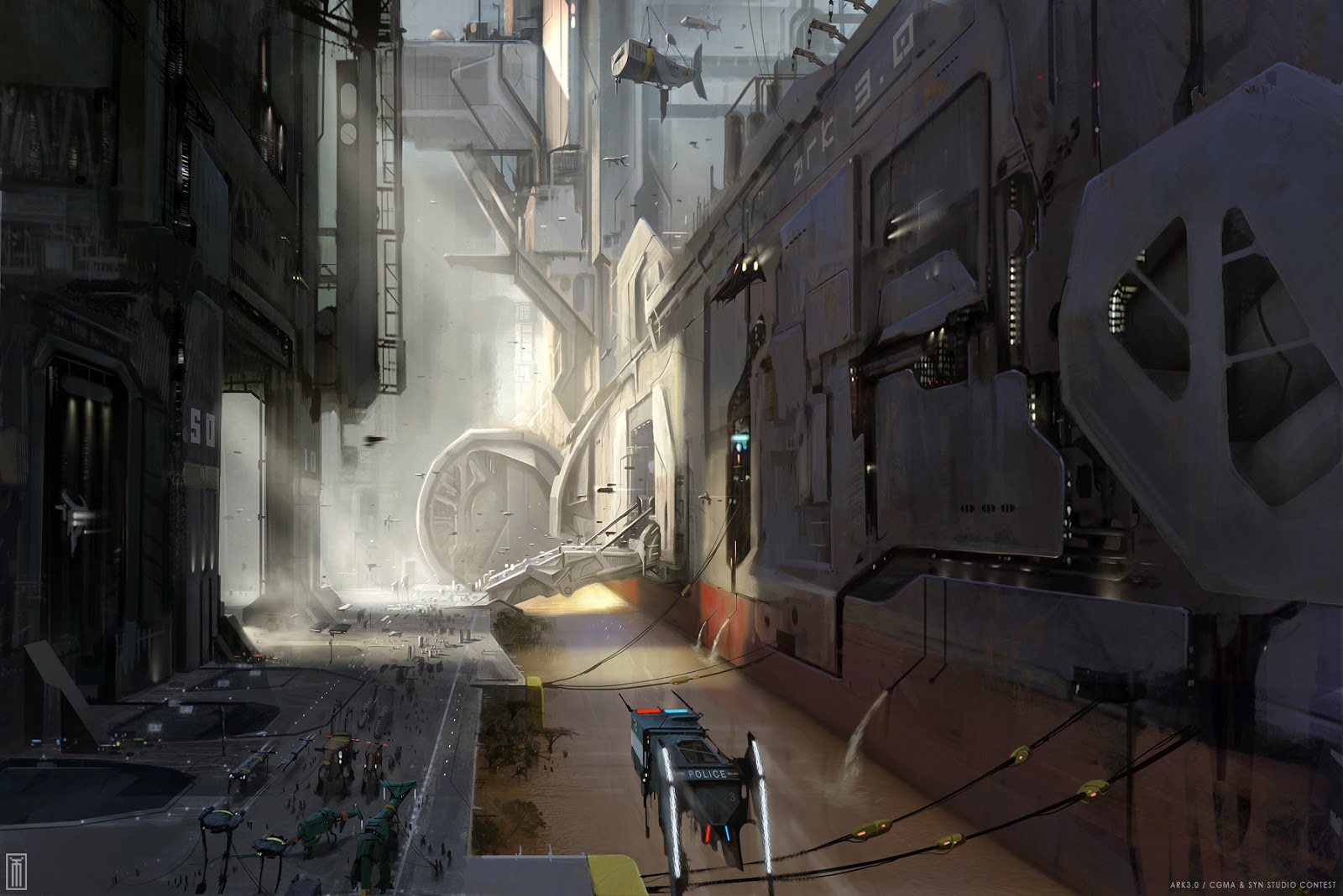 A long time ago, in a galaxy (not so) far away, a massive Apocalypse was about to begin. Jan was only a little child at that time, but that chaotic day would be stick in his brain forever. He didn’t know exactly what was going on, he just knew that he had to leave his home as soon as possible. Grown-ups were talking about a long journey to some new galaxy, one that apparently could solve all of humanity’s problems. But they didn’t look relaxed. Their faces seemed fearful and anxious. Jan’s parents told him that everything would be fine, that there was nothing to worry about and that it was a journey already done by human beings thousands of years before. They all sat in the patrol vehicle of Jan’s uncle, and they headed to the dock. Suddenly, the annoying sound of the alarms that had been going on every single day for the previous week ceased and a terrifying silence prevailed: ARK3.0 was about to depart. Their vehicle was flying over the harbor and Jan watched the disquieting scene, a colossal shuttle-boat was taking onboard the last thousands of inhabitants, mostly robots and others live-hi-technologies, who were slowly approaching the vessel in crowds. Workers were meticulously cataloguing and trying to protect every single innovation that could have been useful on the new World. “What is that mom?” – asked Jan while pointing his finger on the big shuttle. “That’s the men’s third chance for a peaceful life”.

I'm really HAPPY to inform you that I won the CGMA & Syn Studios contest "ONCE UPON A TIME...IN SPACE"
Thanks again to the promoters for the wonderful challenge!!! It was a lot of fun !!! 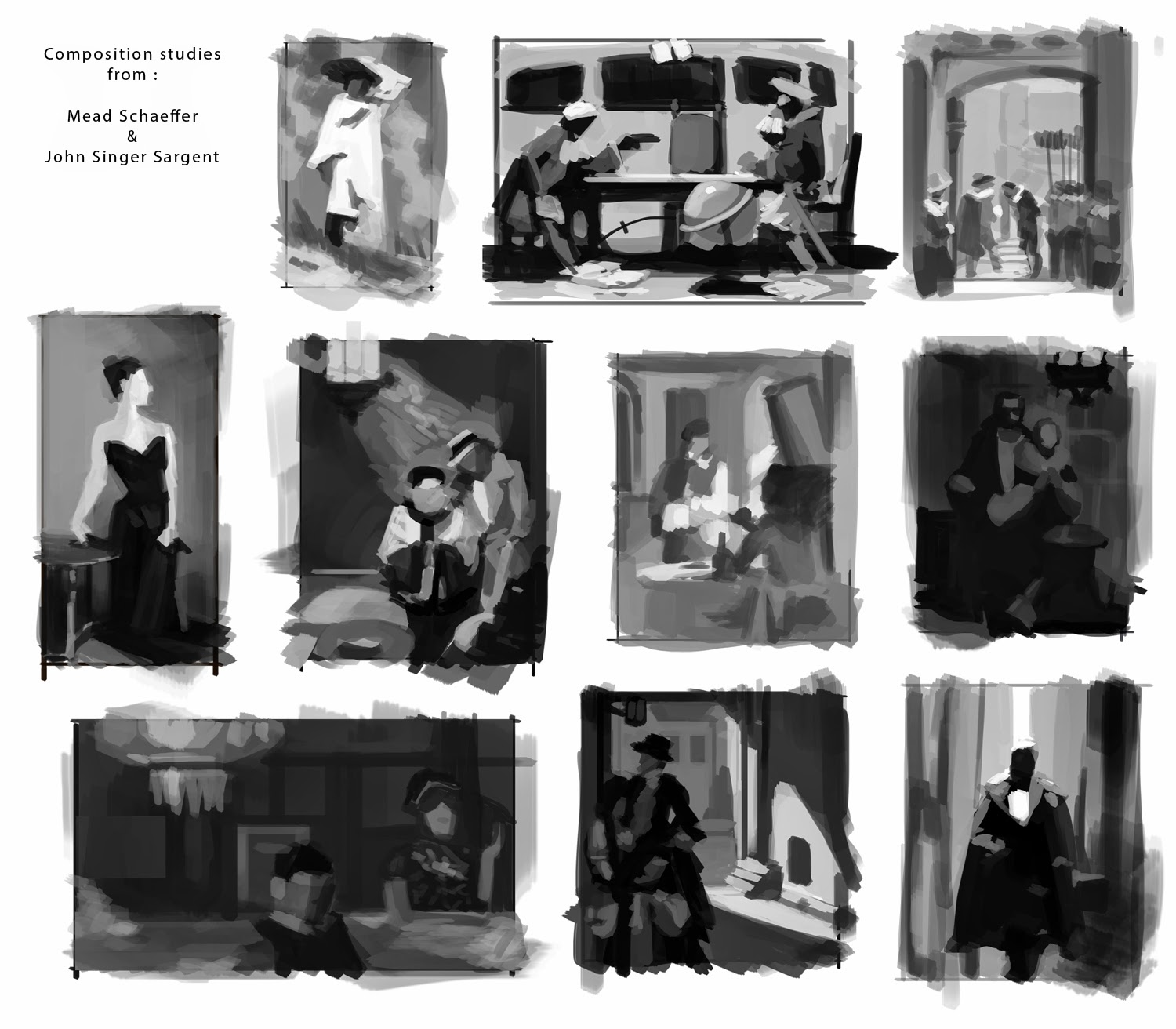 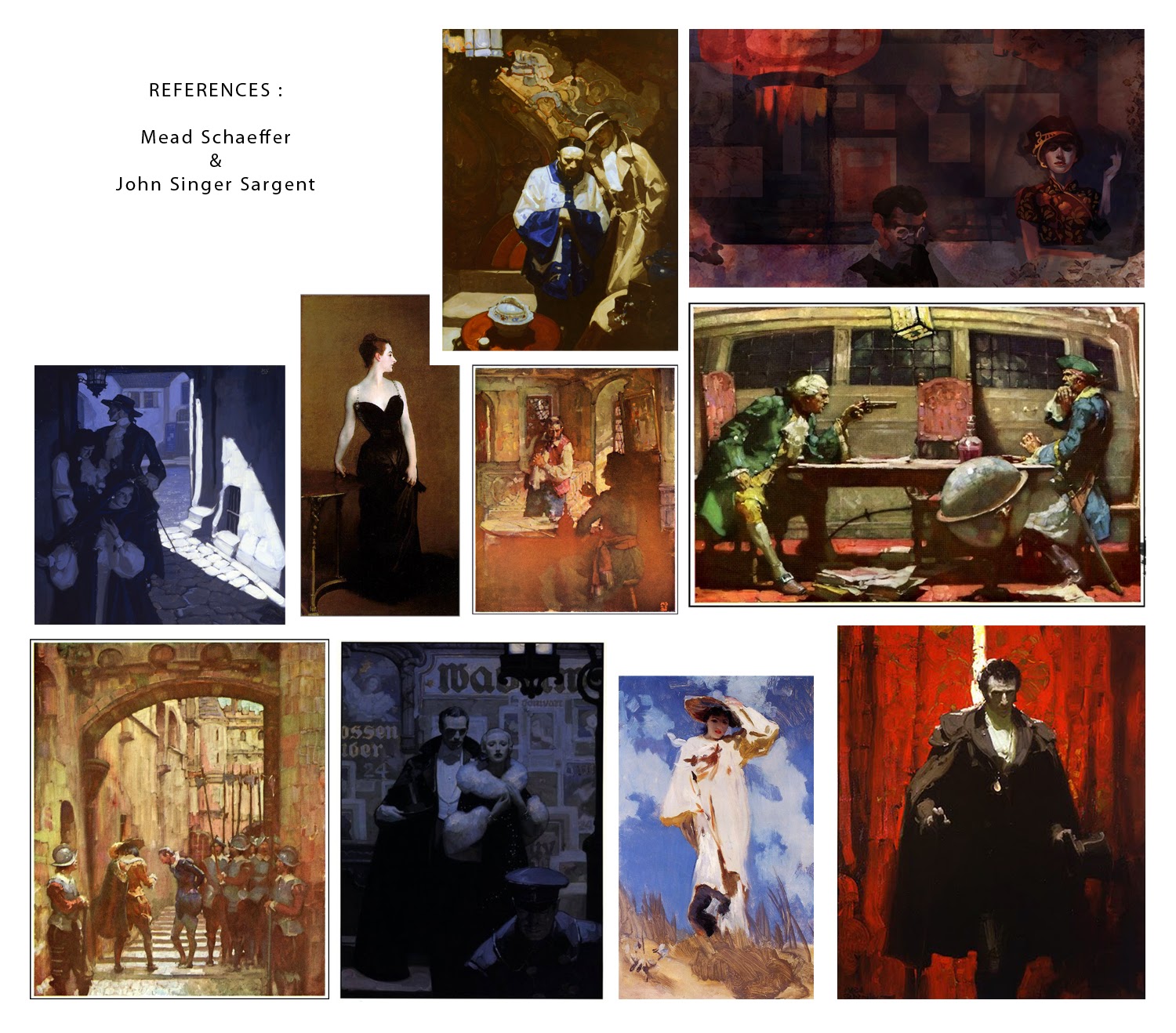 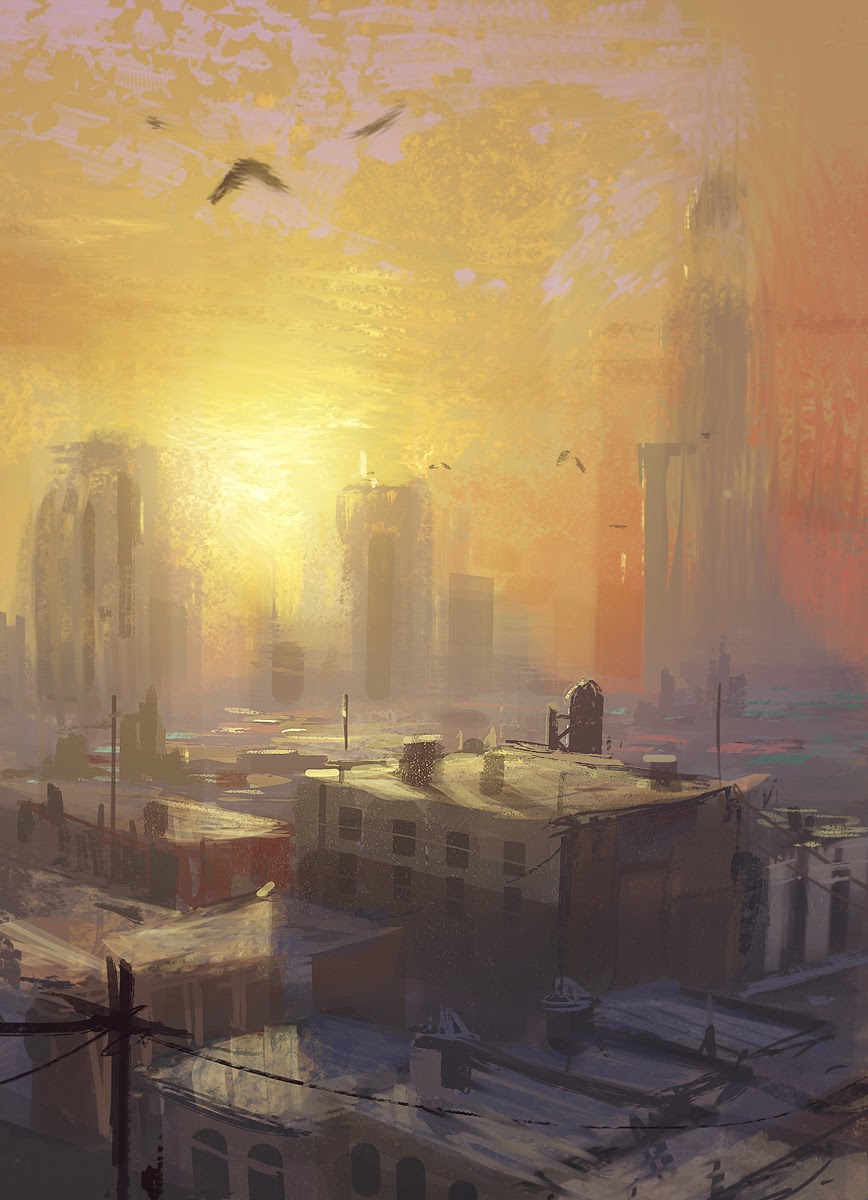 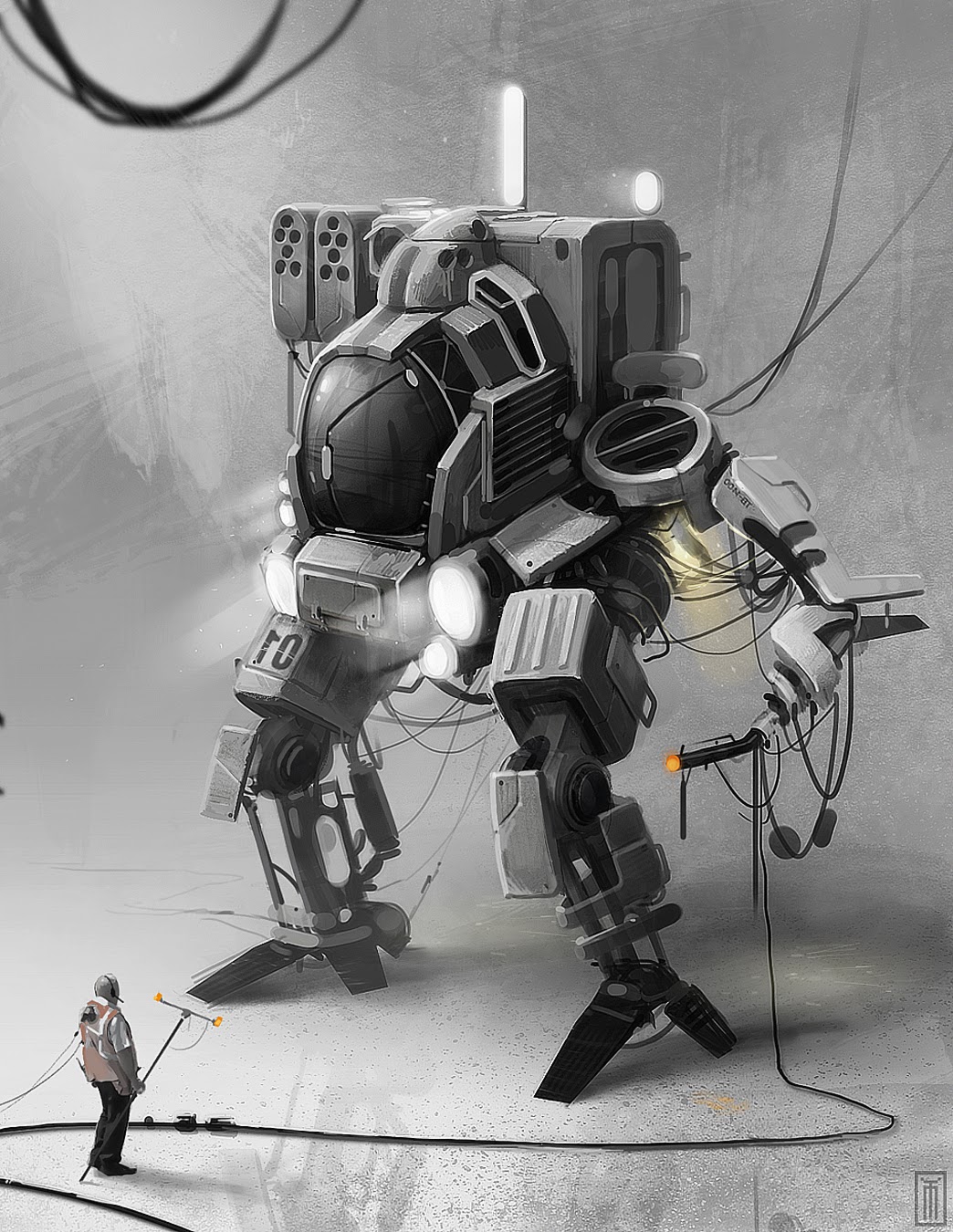 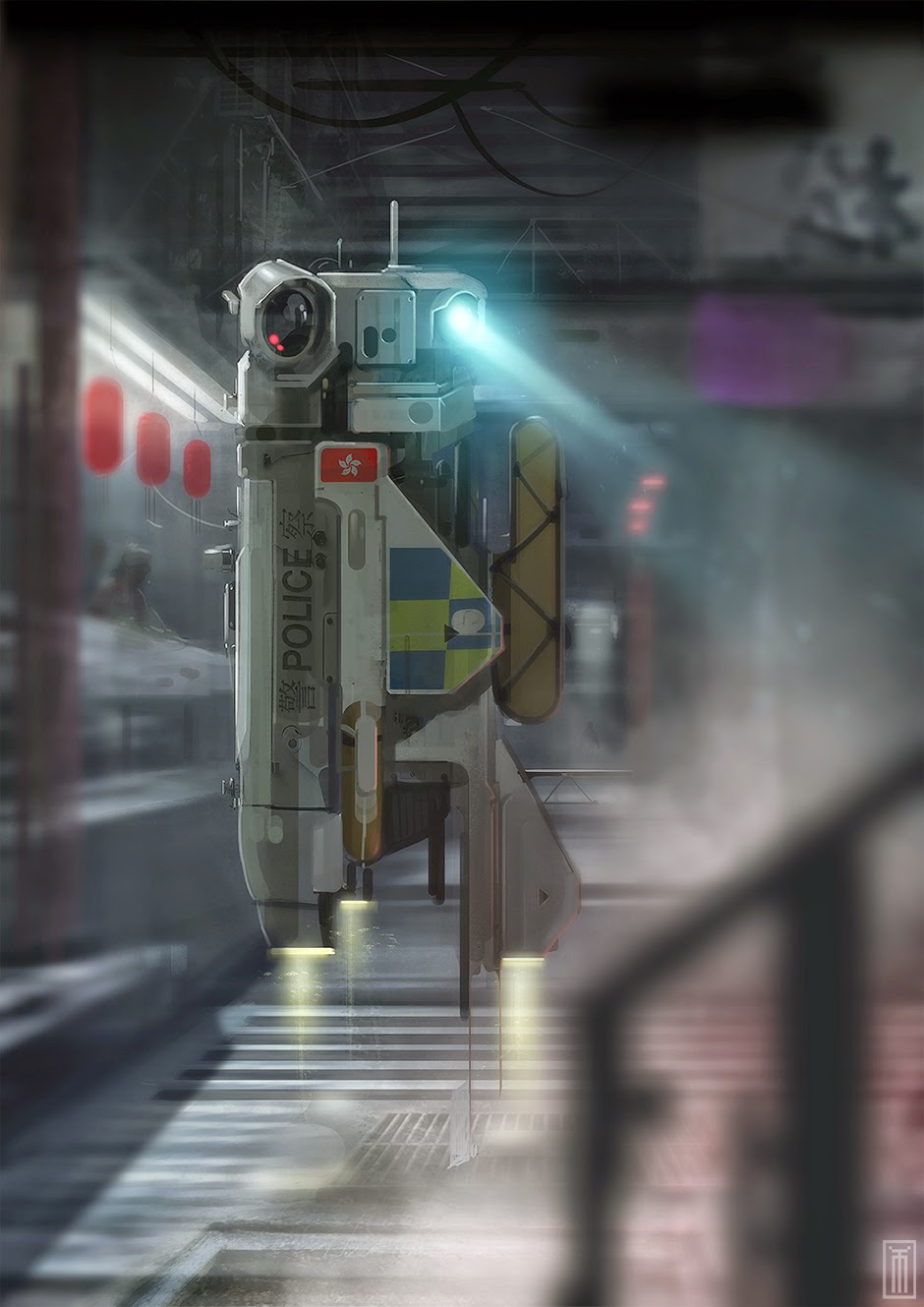 "This month's theme is to design a robotic military or police unit designed to patrol the streets. This could be humanoid, or not, but keep in mind that this needs to be able to move fast and fit into tight spaces. It also doesn't need to be legged, could be aerial."

Since the patrol should be able to move into tight spaces, I imagined the scene inside the "Walled City" in Hong Kong, and consequently adapted the the robot's uniform with the local police force colours... 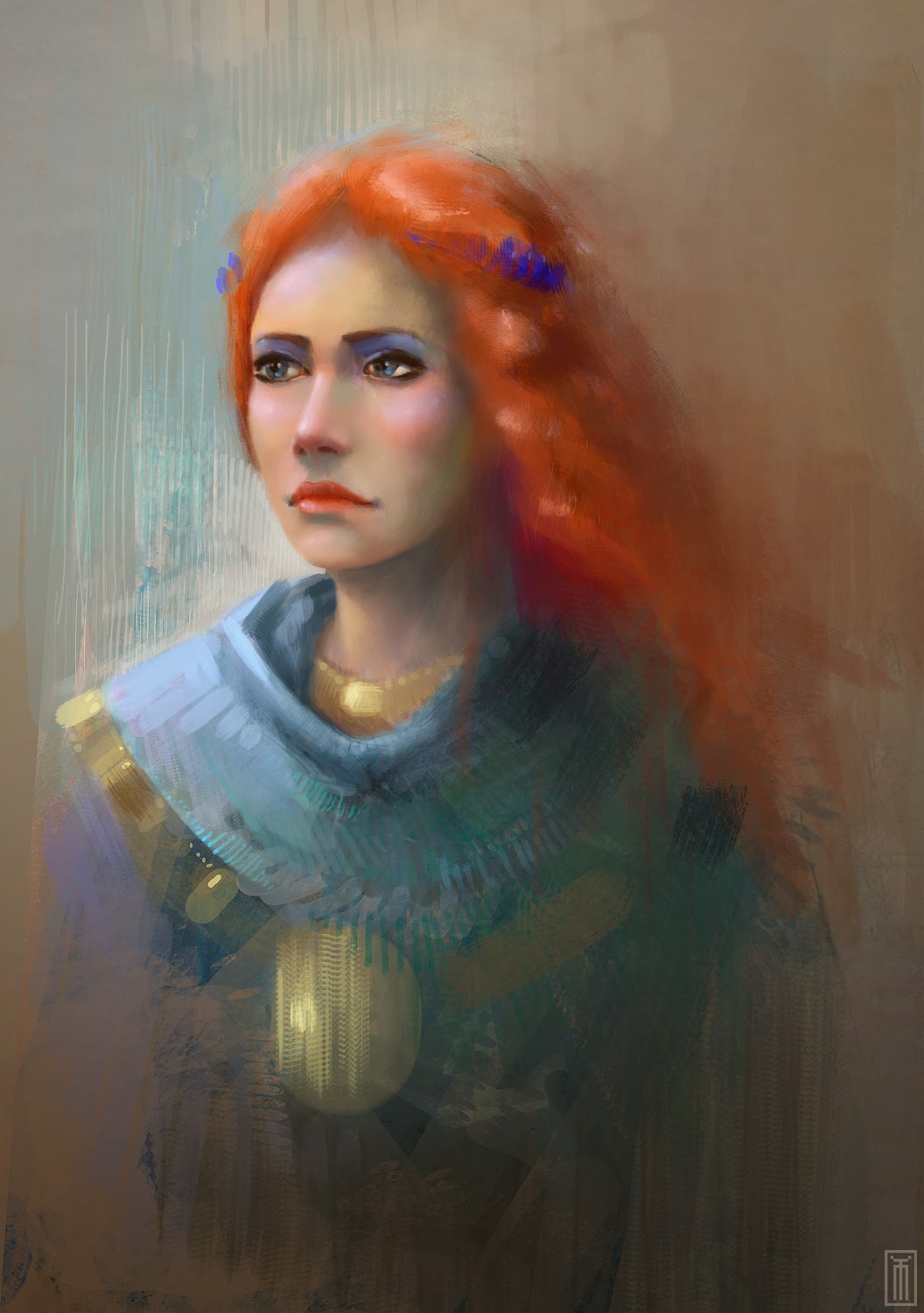 After many speed-paints and rough concepts, I decided to do more polished pieces.
I had a hard time with this one and went through many variations and changes, but for some reasons I wanted to bring it to a final stage... here is the result :)
Thanks to Max Hugo for the nice advices !